Start a Wiki
The LEGO SpongeBob Movie is a movie franchise in LEGO Dimensions. 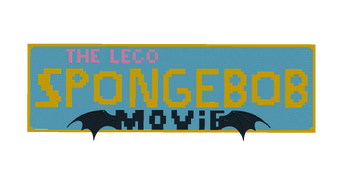 Mermaid Man and Barnacle Boy have always been Bikini Bottom's greatest heroes, but when Plankton threatens to drown all of Bikini Bottom in oil should Mr. Krabs not give him the Krabby Patty formula, SpongeBob and Patrick will have to team up with their heroes to put a stop to Plankton's scheme and save the world!

Retrieved from "https://lego-dimensions-customs.fandom.com/wiki/The_LEGO_SpongeBob_Movie_(Ohmyheck)?oldid=12813"
Community content is available under CC-BY-SA unless otherwise noted.