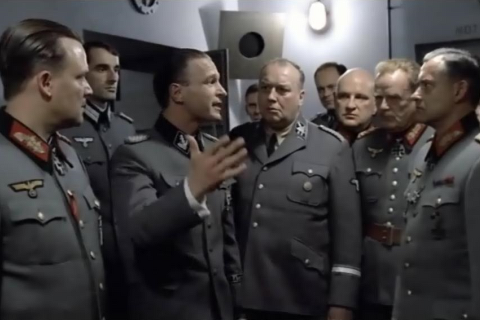 The Hitler parody meme Wiki that every Unterganger (people who make Downfall parodies) can edit. This is the place to find info on your favorite characters and Downfall parody makers, as well as detailed articles on the diverse terminologies and sub-memes! This…