Create the page "Mascots" on this wiki! See also the search results found.

About 30 results for "Mascots" 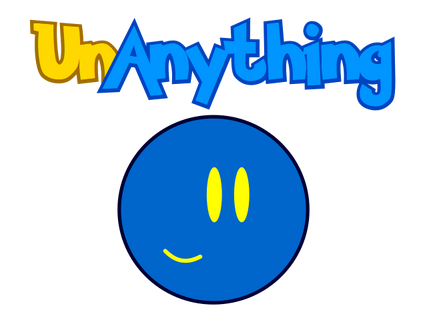 The UnAnything Wiki is what you get when you mix video games, internet memes, and pop culture, and then a bunch of idiots try to document the UnUniverse it all happens in. Under the authority of Captain 0, we pledge…