LEGO Dimensions: Year Three is an expansion of the "toys-to-life" video game LEGO Dimensions (as is evident in the title) and contains content from over twenty new franchises spanning almost all forms of media. The set of four waves will be released throughout the later months of 2017 until around mid-2018. New franchises include Scott Pilgrim vs. the World, Home Alone, Power Miners, and Star Wars amongst several others. A new addition to the series is in the Creator Kits unlocked with the characters from various franchises, which allow the player to create and share their own worlds and even Battle Arenas using parts given by various characters.

Along with the update to the game overall, there are both levels released with Level Packs and new Story levels added to the game. The Story Levels continue the story after the ending of the Starter Pack released in Year One.

Beginning of the Story

Following the defeat of Lord Vortech at the hands of Batman, Wyldstyle, and Gandalf, a dimension-hopping enthusiast named Frank Lyidbetago came across the remnants of Foundation Prime and discovered a Vortechian Shard. Frank was corrupted by the power it contained and transformed into another Lord related to Vortech, albeit known as Chronus the Corrupt, and begins merging various dimensions together leaving only a few left intact.

Adding to the troubles of the heroes is the expansion of the villainous organization known as INFINITE to other famed villains including The Overlord, Doctor Inferno, the TFC Red Team, Von Nebula, Kylo Ren, Darth Vader, Major Nixel, and multiple others. It's now up to the heroes to take out these new enemies and restore the dimensions to their proper places in the multiverse. 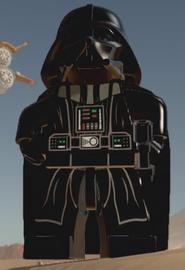 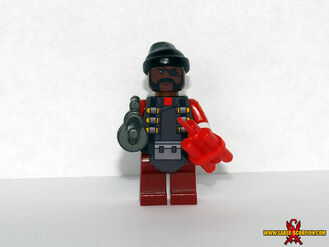 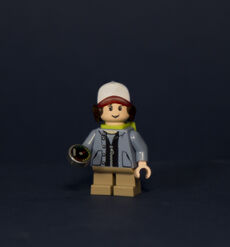 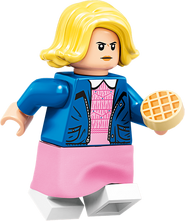 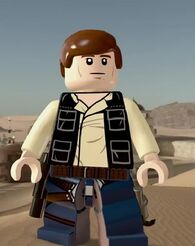 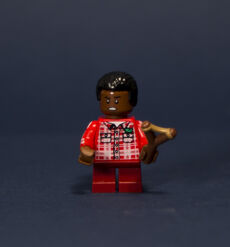 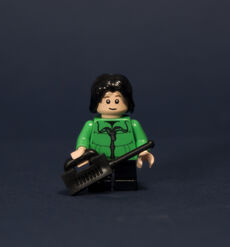 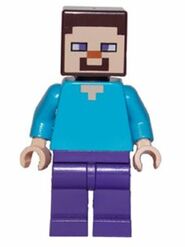 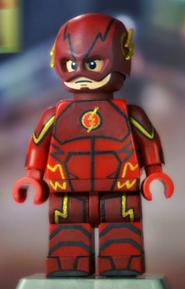 The Flash
Add a photo to this gallery

Retrieved from "https://lego-dimensions-customs.fandom.com/wiki/LEGO_Dimensions:_Year_Three_(ALY)?oldid=10816"
Community content is available under CC-BY-SA unless otherwise noted.